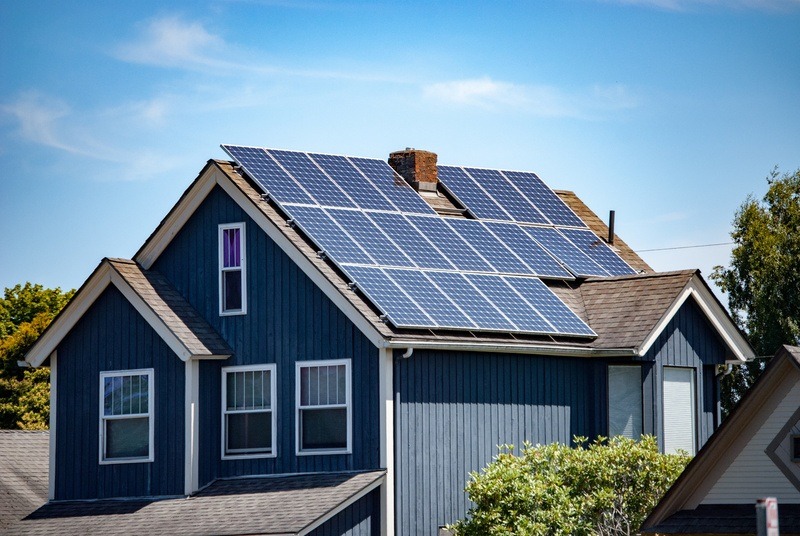 As one of the world’s largest countries in terms of overall landmass, Canada is in an opportune position to emerge as a world leader in clean energy production. Despite this fact, only a portion of our energy is produced using renewable energy sources. For the most part, the renewable energy source that is responsible for generating power for the entire country happens to be moving water rather than wind or solar-generated power. This is largely due to a perception that wind and solar power are less financially viable options, but the question of renewable energy’s importance to Canada goes a lot further than simple dollar values. Solar energy, like other renewable energy sources, has the ability to greatly enhance Canada’s ability to produce power that reduces the amount of pollution we generate as a nation.

Why It Is Important in Canada?

From the most basic standpoint, it is easy to see how much better a solar photovoltaic panel is for the environment compared to a smokestack that spews carbon pollution into the air. Not only are traditional fossil fuels harmful to our environment, but they also represent a dying method of energy production that relies heavily on government subsidies to remain abundant and affordable for Canadian citizens. For every $1 spent on promoting and supporting the development of renewable energy like solar power in Canada, the government spends $5 to $6 on fossil fuel subsidies. For the development of solar energy infrastructure and distribution to take place across the country, governments at all levels must shift their energy policies and fund away from fossil fuels. This is especially true not only because of the environmental benefits of solar energy and other renewable resources but also because the demand for fossil fuels will soon surpass the available supply. The switch to renewable energy sources is therefore inevitable and should come sooner rather than later.

The issue with making the switch to renewable energy sources like solar power lies in the development of the necessary infrastructure required to generate and distribute power generated using solar panels. Solar energy in Canada is already on the rise in provinces like BC and Ontario, where large scare solar farms are already in place. As the development of solar energy continues, the overall cost of building and maintaining the infrastructure will continue to go down in cost. In the past decade, we have already seen a drop of nearly 50% for costs related to power generation using solar energy. Those costs will continue to drop over the next decade as long as solar energy plants continue to be built and added to the power grid across the country. Similarly, homeowners and private commercial landowners can benefit from investing in solar energy on their property by encouraging the expansion of the solar energy grid across the country.

The switch to solar energy, along with other renewable energy resources in Canada will not happen overnight. The importance of this transition has become apparent across the country, however, as traditional fossil fuel-based energy generation becomes less desirable and available. As Canada pushes towards the future of energy production, it is important to recognize our nation’s ability to expand on existing solar energy infrastructure across our vast landmass. Investing in such a future now will mean lower energy costs going forward, as well as a reduction in nationwide pollution levels. To learn more about how you can get involved in the growing trend of solar energy, contact the friendly solar panel experts at Rikur Energy today!