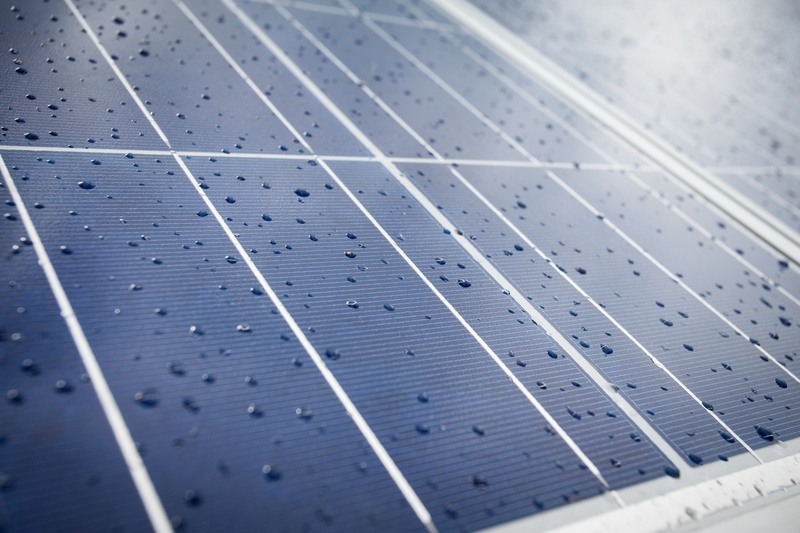 Solar energy is quickly emerging as an ideal alternative to traditional methods of generating electricity. For the most part, Vancouver residents are used to drawing power from the grid and paying BC Hydro for the service. With a solar panel setup, however, BC Hydro customers can actually start to generate their own clean energy, and in some cases can sell some of that electricity back to the grid. If you are considering adding solar panels to your property, you may be wondering if it is really worth the investment. To help you determine if solar energy is right for your needs, be sure to take a look at some of the significant points discussed below.

How Well do Solar Panels Work?

There is a common misconception that exists about setting up solar panels in any area of Canada, including Vancouver. Many people are under the impression that Canada doesn’t get enough sunlight throughout the year to justify the use of solar panels to generate electricity. This notion is actually false since solar panels will actually continue to absorb solar energy even on a cloudy day! It’s no secret that BC experiences a significant amount of precipitation throughout the year, and often times the winter months offer little sunlight. Despite this fact, areas of southern BC around Vancouver actually receive amounts of sunlight that are comparable to countries like Germany and Japan. Both of these countries have extremely viable solar energy operations, which is encouraging for BC residents and businesses looking to make the switch to solar power.

The average home in BC can generate 4,400 kWh of electricity in a given year, which is enough power to keep something like a large scale home entertainment system running for up to four years! In other terms, this amount of energy can keep all the electrical components of a small BC home running for six months, which is a big step towards complete energy independence.

Why Generate Your Own Power?

There are a number of reasons why it is beneficial to start generating your own power by investing in a solar panel system. Getting started on the process is extremely easy thanks to the Net Metering Program from BC Hydro. Residents and businesses simply need to apply for access to the electrical grid and can start to supplement their regular electrical use with their own solar-generated power. Adding a solar panel system that is connected to the power grid will also go a long way towards increasing the value of your property. For residents and businesses that are unable to connect to BC Hydro’s grid, solar energy is a great choice when it comes to having a reliable source of electricity on your property.

It probably goes without saying that a major reason for installing solar panels has to do with the numerous environmental benefits. To begin with, a solar panel system installed on your roof can actually help keep your home up to five degrees cooler in the summer. This is thanks to the use of reflective glass to create the PV panels that absorb sunlight but reflect heat. Solar energy is also the cleanest and most plentiful form of renewable energy that has little to no impact on the environment. Thanks to other innovations in clean energy from BC Hydro, the use of fossil fuels to generate electricity is on a steady decline. By choosing to switch to solar energy, you can potentially make your home almost entirely carbon neutral!

Installation of Solar Panels in Vancouver: Is it Worth?

Investing in solar energy makes a great deal of sense for people living and working in Vancouver, or anywhere else in Canada for that matter. The future benefits that come with incorporating solar energy into your home or business include major savings on energy costs, improved energy efficiency and a low environmental impact to name a few. For more information about how you can start to benefit from a new solar panel system, be sure to contact the solar energy experts at Rikur Energy today!