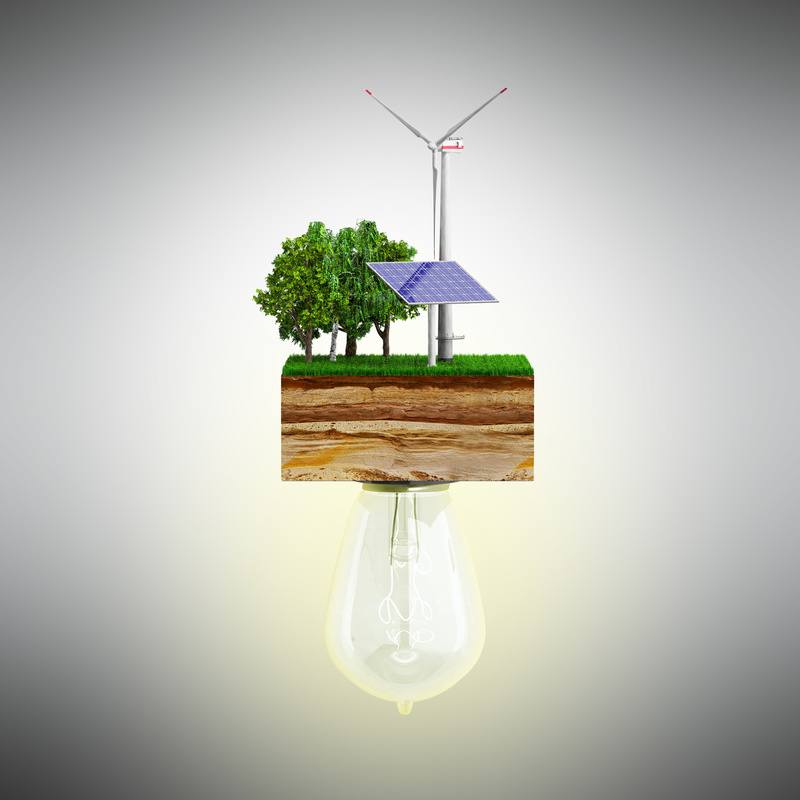 For reliable and highly efficient renewable energy, there is no better option than solar energy. More and more home and business owners throughout North America are turning to solar power each day. This helps reduce the number of carbon emissions being produced, which goes a long way towards preserving the environment. Furthermore, the use of solar energy to produce electrical power is far more cost-effective than any other form of energy production, meaning homeowners and businesses can save a great deal of money over a long period of time. There is plenty more to say about the numerous benefits of solar energy, most of which people are familiar with already. What many people may not fully understand is exactly how solar energy systems produce electricity.

When you arrange for solar panel installation on your property, there is a lot more to the process than simply setting up a bunch of solar panels and pointing them towards the sun. In fact, there are multiple methods of solar panel installation that are best suited to certain areas. One of the major factors that impact the type of solar system that is installed isn’t the amount of sun, but the amount of shade that is found on a property. For instance, if you have a property with a lot of trees that produce shade during the day, having solar panels installed on your roof may not be the best option. In order for the solar panels to do their job effectively, they need to be in an area that receives direct sunlight between the hours of 9am to 3pm. This is the ideal time in which the most energy can be absorbed by the solar panels. Once the panels are properly installed and connected, they can start to produce electrical energy.

The solar panels that are typically found on rooftops and arrays are know as Photovoltaic or PV cells. These PV cells are made using a special silicon that has a positive and negative charge. When solar energy is absorbed by the PV cell, it stimulates an electrical charge which occurs between the positive and negative particles of the silicon. This charge is what is used to create the electrical energy we use, but before it can be transferred to the power grid for use, it must be converted in order to be compatible with the existing electrical system. This part of the process requires a device, or series of devices known as electrical inverters.

When a PV cell produces electricity from the photons that radiate from the sun, the power is what is known as direct current electricity. This type of electricity is not compatible with the existing power grid or connected devices, and it cannot be returned to the electrical grid at a consistent rate. It must therefore be converted to what is known as alternating current electricity, which is compatible with virtually all electrical devices, and can be returned to the electrical grid. To convert the DC power into AC power, the PV panels are connected to an inverter and then a transformer, which ensures a consistent voltage is maintained despite the inconsistent supply of energy absorbed and transferred by the PV cells.

When the energy generated by the solar energy system is not being used, and is not being returned to the electrical grid, it doesn’t go to waste. Most PV systems can be connected to solar energy batteries that are able to store electricity until it is required for use. This means that solar systems can continue to produce power at all times for use at a later time.

If you are interested in arranging for solar panel installation on your property today, contact the solar energy experts at Rikur Energy today for more information. 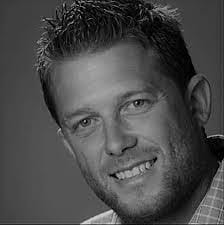